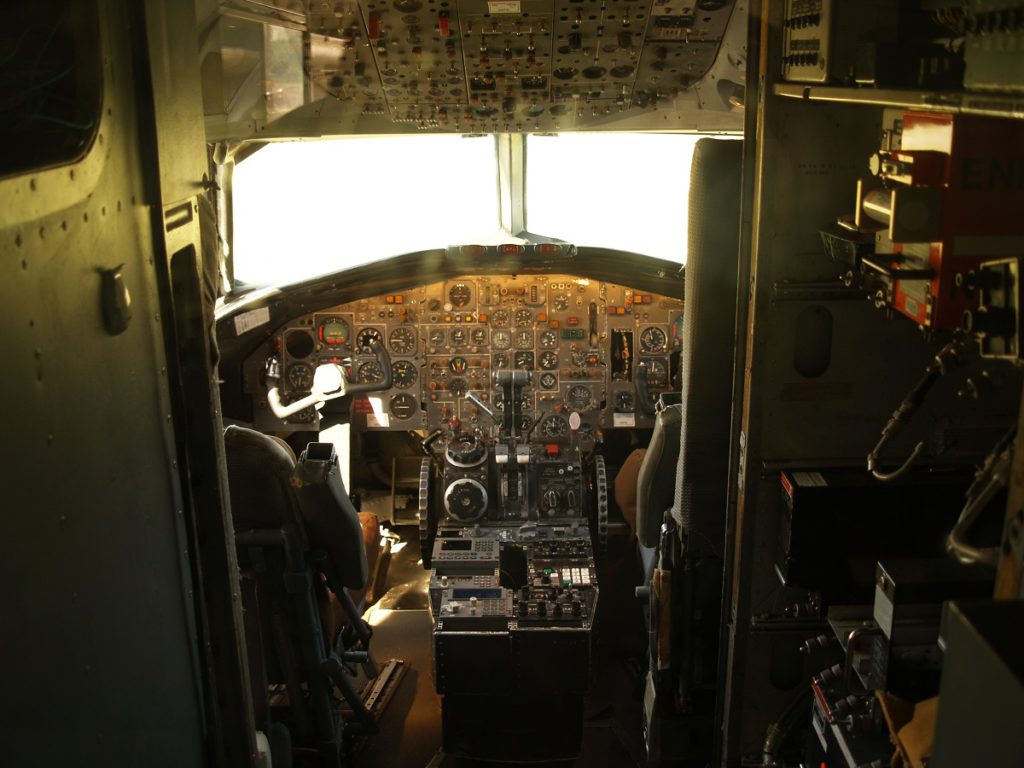 Bournemouth is famed for its beaches, its cliffs and its pier but it has played key roles in British aviation through the decades. A flying boat departure point at Poole, Britain’s main air traffic control college and manufacture of two successful British airliners – the Vickers Viscount and BAC One-Eleven – all took place there. […]

The Concorde Story: 50 years on 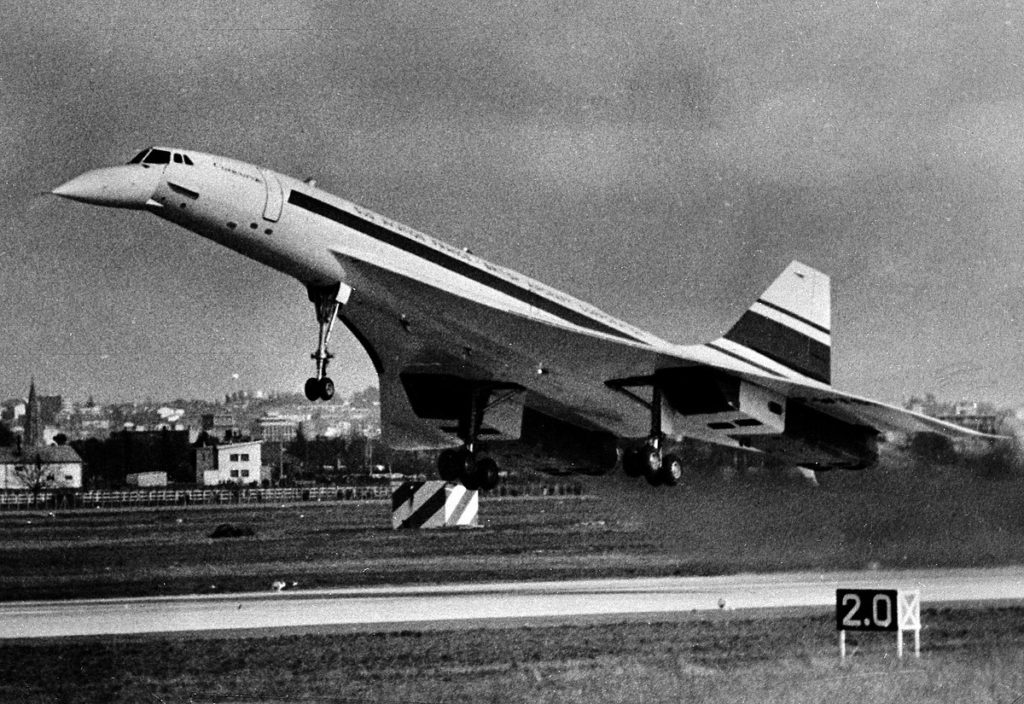 Today, Saturday 2 March 2019, marks 50 years since the first flight of Concorde. On Sunday 2 March 1969, Concorde prototype F-WTSS took to the skies for the first time from Toulouse airport, France with Captain Andre Turcat at the controls. On 21 January 1976, I was 8 years old when the teacher told us […]